The most common form, open-angle glaucoma, generally appears in middle age and seems to have a genetic component. In this type of glaucoma, vision loss occurs very gradually. One eye is often worse than the other. Other types of glaucoma are closed-angle glaucoma (a medical emergency) and congenital glaucoma (present at birth). Secondary glaucoma is usually associated with another eye disease or disorder, such as a very mature cataract, uveitis, bleeding, eye tumor, or an eye injury.

Glaucoma is the name for a group of eye diseases that damage the optic nerve. The optic nerve, which carries information from the eye to the brain, is in the back of the eye. When the nerve is damaged, you can lose your vision.
Types of glaucoma.

Open-angle glaucoma is the most common. This slowly leads to loss of eye sight,its painless and mostly effects both eyes.So its silent killer of eye sight and many times patient comes to clinic when one eye has lost total eye sight or in very advanced stage.

Finding and treating glaucoma early is important to prevent blindness.

Your risk for glaucoma rises after age 40 and even more quickly after age 50. You are also at risk if you have diabetes or if a close family member has had glaucoma.

If there is a history of glaucoma in your family or if you have other risk factors for glaucoma,  you need to have regular eye exams by an ophthalmologist.

What are the symptoms of Glaucoma?

If you have open-angle glaucoma (OAG), the only symptom you are likely to notice is vision loss. Side (peripheral) vision is usually lost before central vision.

You may not notice side vision loss until it becomes severe because the less affected eye makes up for the loss. The loss of sharpness of vision (visual acuity) may not become apparent until late in the disease. By that time, significant vision loss has occurred.

Is there any way to prevent glaucoma?
There is nothing that will prevent glaucoma,therefore, it is very important that you have regular eye exams.With early detection, glaucoma can often be controlled with medications. If your glaucoma doesn't respond to medication, your doctor may also recommend surgery. Vision lost is irreversible, you can't get your vision back once it is lost. Your best protection is to get regular eye exams, every year if you are over 40 or on a schedule recommended by your doctor.

what factors may increase risk of glaucoma

People with these risk factors should have their eyes examined on a regular basis to look for the disease.

Are there effective treatments for glaucoma?
Yes. There are many different types of medications that are used to treat glaucoma.
In some people, however, drugs alone do not control the eye pressure, and surgery is needed.There are several conventional surgeries -- the most common is called trabeculectomy . 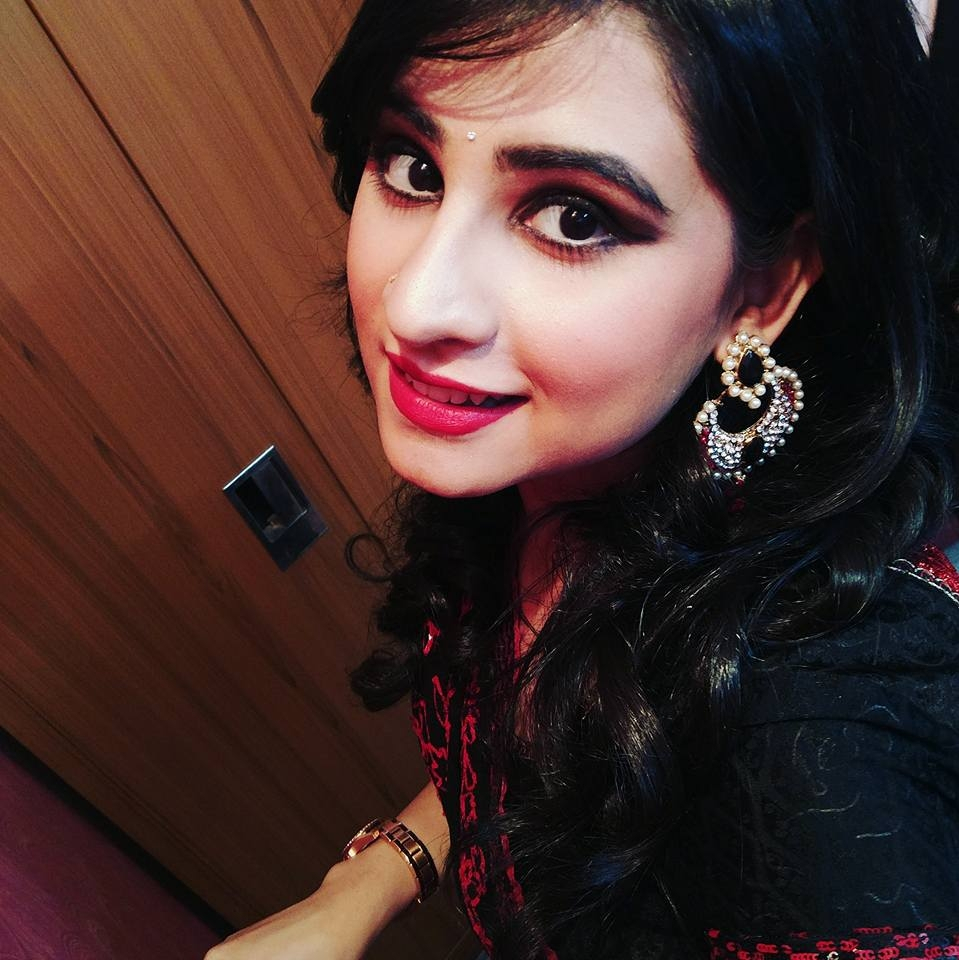 Got My Lasik Surgery Done From Dr Khanna, Fruitful Experience. He has Finesse Perfection in his Hands. One of the Recommended Doctors. Perfect Place to get Your Eyes Treated. 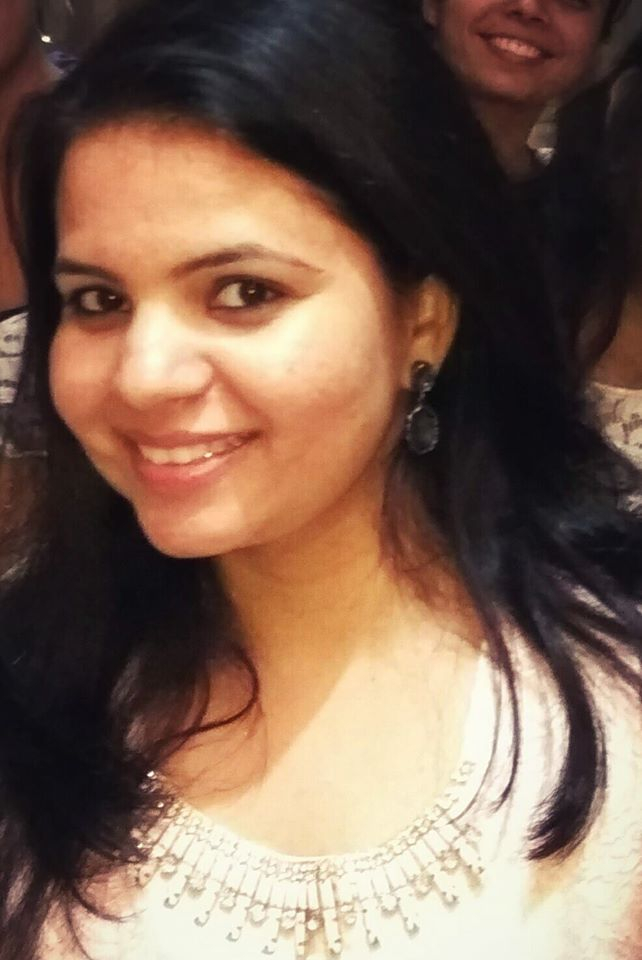 This place values for one's money and time. Got a very good vision after my LASIK SURGERY, special thanks to the staff for being so polite and cooperative. I am an eye surgeon myself and i appreciate the work done by the doctors here. 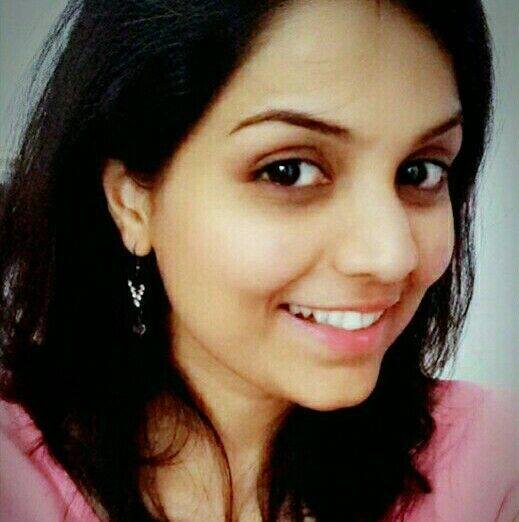 Got my LASIK done. Good Experience 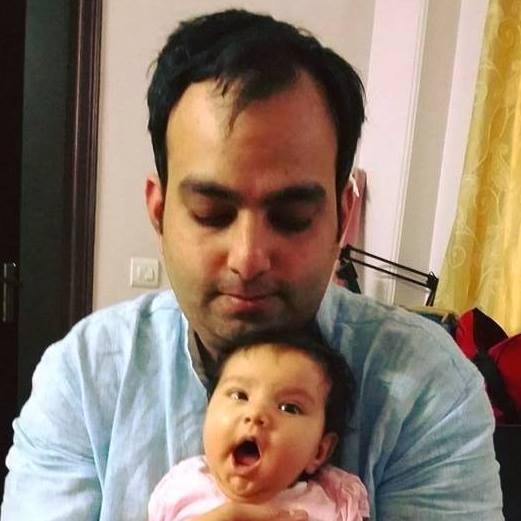 Satisfaction guaranteed, Doctors here are super experienced and the centre is equipped with all latest technologies for surgery and other services. 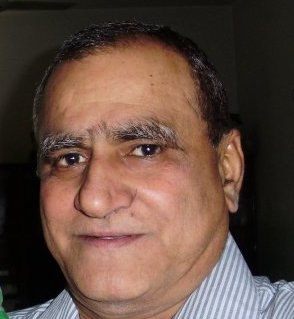 It was wonderful experience having CONTARACT EYE surgery done at KHANNA MEDICARE CENTRE. Dr. S K Khanna did all the checks before and after the surgery. He did the surgery with all the precautionary measures. He has long experience in EYE surgery. Excellent pre and post surgery care,very caring and cordial staff. Specs have been completely eliminated after surgery.